Vision Alaska was able to provide information and contacts to the FGBC on food delivery in Africa to the CAR.
You can visit Samaritan's Purse at: http://www.samaritanspurse.org/
Trip to the United States Naval Academy.
In March Roger visited the United States Naval Academy at Annapolis.  He was hosted by the Deputy Commander of the Academy. Roger gave a presentation to the State Guard Association of the  United States on this trip. While there, Roger was able to visit the chapel and the Chaplain's offices, as well as most parts of the campus. 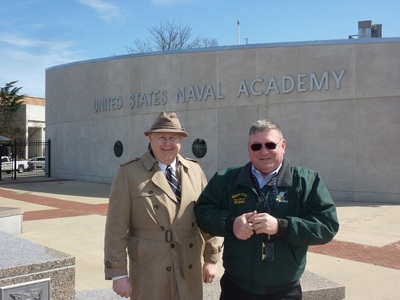 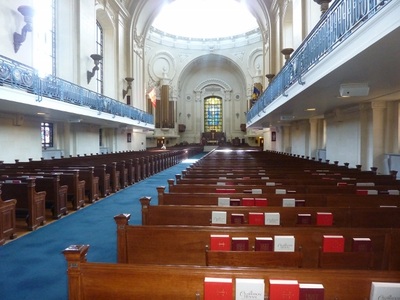 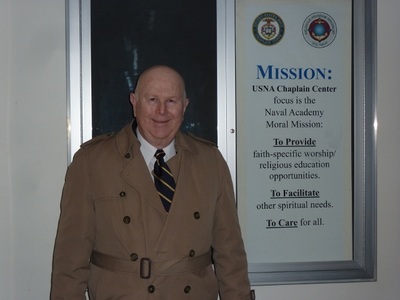 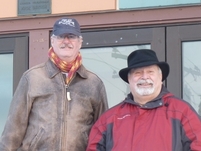 Looking at Ministry Opportunities in Alaska.

What a privilege to travel with Pastor Chris Ball and Tony Follette to look for ministry opportunities in Alaska.

Roger traveled with Tony and Pastor Chris to Whittier to see how the spiritual needs of its citizens are being met. We made some good friends in Christ while there. 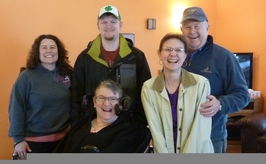 Kathleen's Move
When Kathleen Muller asked Roger and Melissa for help in moving to her new assisted living facility, we were overjoyed to do something for Kathleen.
Kevin Mickelson borrowed a pickup and was a great help in the move! Also Cherrie Welborn brought not only her moving ability but fantastic positive attitude, smile and joy to the occasion.
Kathleen told us that she is able to endure because of God's grace. Kathleen is also a very patriotic American. Melissa visits her often.
Powered by